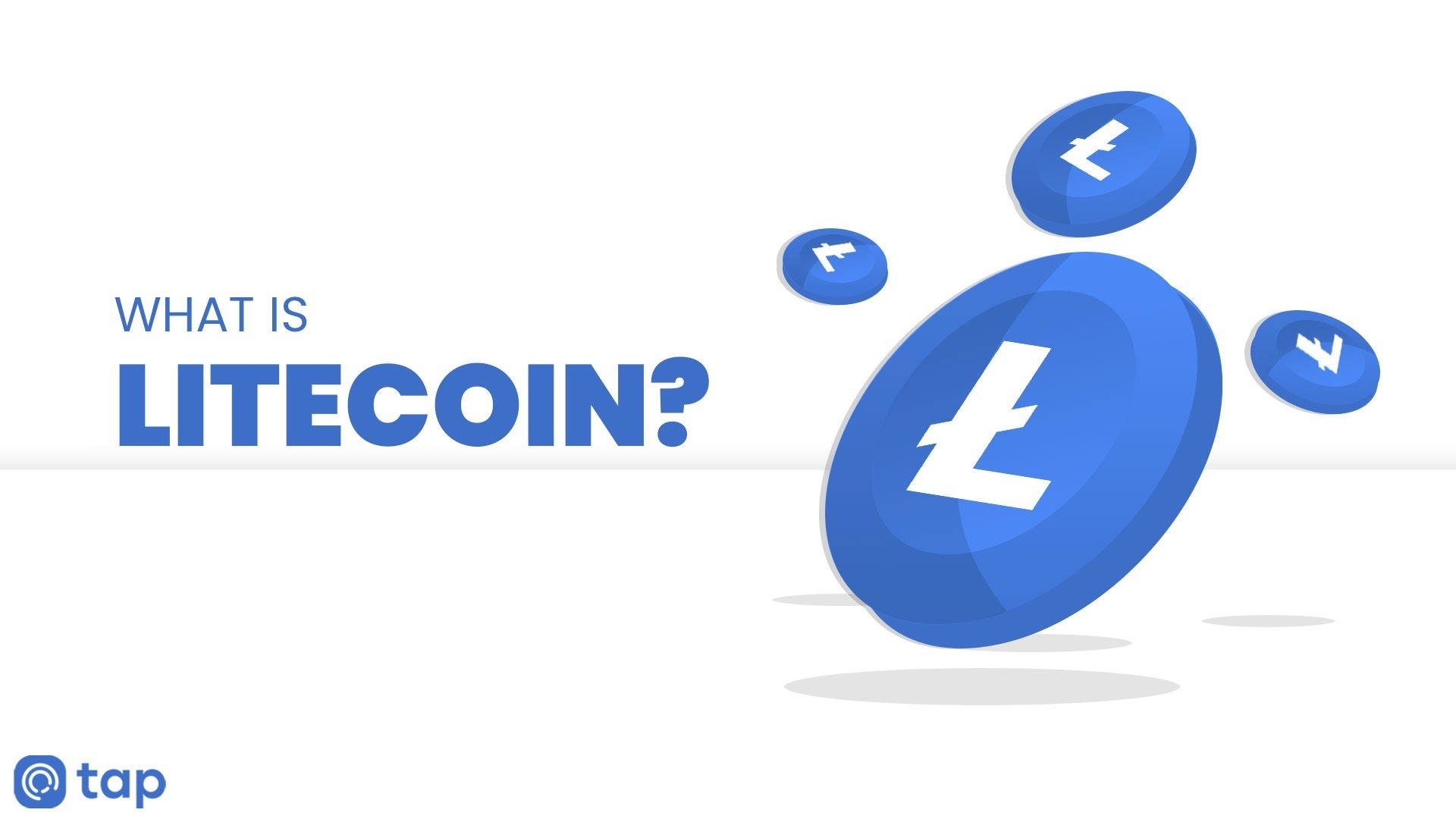 Litecoin is part of the first generation of altcoins to emerge after Bitcoin ignited the crypto revolution. This peer-to-peer cryptocurrency is a popular option when it comes to investors' portfolios, and has been a permanent feature in the top 20 biggest cryptocurrencies by market cap for years.

Litecoin was launched in 2011 as an alternative to Bitcoin, providing users with a faster means of transacting money over the internet. While it was never designed to replace Bitcoin, Litecoin was created to complement the original cryptocurrency. Litecoin is often referred to as "digital silver" compared to Bitcoin being referred to as "digital gold".

Litecoin is widely considered to be one of the most successful altcoins. Created as a hard fork off of Bitcoin's blockchain, Litecoin holds many similarities in the way it functions, however, the team behind the cryptocurrency incorporated several features to ensure that the network operated in a faster manner.

The network is known for pioneering advanced crypto features like the Lightning Network and Segregated Witness, both of which have since been implemented by the Bitcoin network.

How Does Litecoin Work?

As Litecoin is based on Bitcoin's code, they function in very similar ways. Through the Proof-of-Work consensus, all transactions are executed through the use of miners. When a transaction enters the mempool (pool of pending transactions) it is soon picked up by a miner who will then ensure that all the details are accurate (including valid wallet addresses and available balances).

The first miner to solve a cryptographic puzzle is awarded the task of executing the transactions and in turn, earns a reward. The current reward is 12.5 LTC, however, after every 840,000 blocks mined the reward halves in what is known as a halving reward. This mechanism is in place to manage the supply of new tokens entering circulation as each block mined releases minted new tokens.

As mentioned above, transactions are executed in 2.5 minutes, provided there is no congestion on the network, making it attractive to merchants and other service providers.

What Gives Litecoin Its Value?

The value of Litecoin is determined by supply and demand. Due to its global liquidity and finite supply, Litecoin is a deflationary currency and has witnessed price gains over the years, making it an attractive option for investors.

What Is Litecoin Used For?

Litecoin is a peer to peer payment system providing both a medium of exchange and a store of value. Due to its fast transaction times and secure network, Litecoin is often favoured when making transactions that are time-sensitive, i.e. paying for a coffee or at a restaurant. LTC is widely used by merchants and service providers around the world, and with increased crypto adoption is expected to continue growing.

Litecoin was created by a former Google engineer and MIT graduate named Charlie Lee. Two years after creating Litecoin, Lee would go on to become the Director of Engineering at a large cryptocurrency exchange. In 2017, Lee rejoined the team as managing director of the Litecoin Foundation, a non-profit organisation dedicated to the development of the blockchain platform.

How To Invest In Litecoin