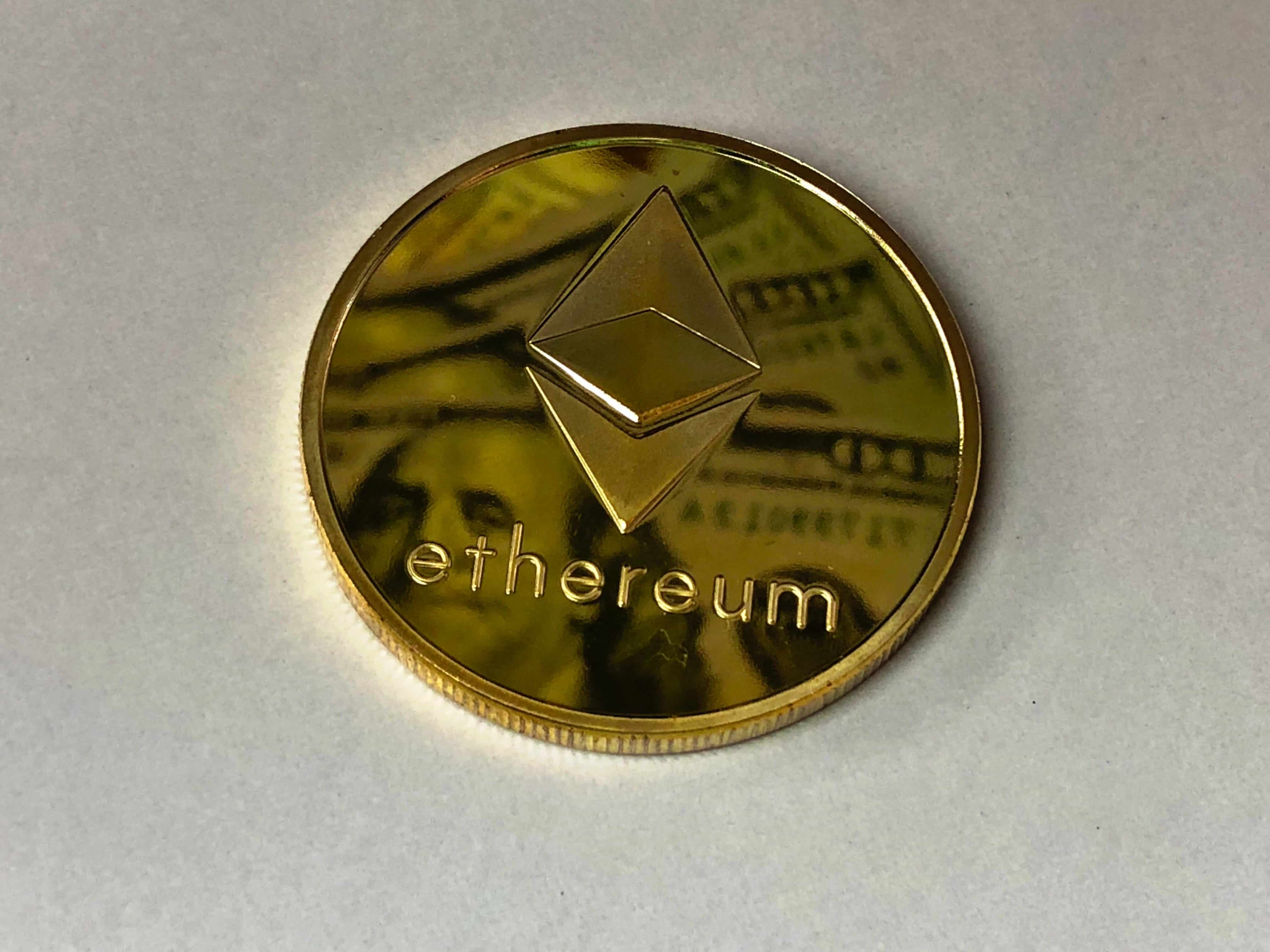 Why you should Tap into the future of Blockchain.

This open-source blockchain system allows developers from around the globe to create smart contracts, decentralized applications (dApps) and new cryptocurrencies using the platform. Ethereum is fueled by its native token, Ether (ETH), which is popular with both developers and traders alike. Created in 2015, Ethereum is currently the 2nd largest cryptocurrency based on market capitalization.

Where did Ethereum come from? A brief history.

First conceptualized in a whitepaper by Vitalik Buterin in 2013, the Ethereum platform was only officially launched in 2015 following a successful crowd sale in 2014. In 2016, the platform experienced an attempted hacking of $50 million and subsequently split into two. The hard fork resulted in two separate networks, Ethereum Classic (the original) and Ethereum, the new blockchain and the one we commonly refer to. Ethereum managed to hold onto the majority of the community, and remains the second largest cryptocurrency to date.

Ethereum vs Bitcoin: Battle of The Top Two

While Bitcoin was the first cryptocurrency created, Ethereum was launched roughly 6 years later and was originally designed to compliment Bitcoin.These cryptocurrencies are currently in the top two positions in terms of largest market capitalization, although there is a vast difference between the two: Bitcoin’s market cap sits at around $213b while Ethereum’s sits at around $42b. Despite Bitcoin having a larger market cap, following Ethereum’s continuous and innovative development, the platform has far surpassed its functionality in the blockchain industry and relevance in blockchain development. Ethereum is a popular option when looking to start a blockchain-based business, no matter the industry, while Bitcoin remains a store and exchange of value.

As Ethereum’s native token ETH is used for a wide range of trading, ETH trading pairs can be found on most cryptocurrency trading platforms. ETH is also used by developers to make use of the platform (known as gas fees) so remains a high demand cryptocurrency. If you’re ready to buy Ethereum, you can simply and conveniently do so with Tap Global. What Are Smart Contracts? Smart contracts are digitized agreements that work off of an If-This-Then-That protocol. When creating a smart contract, the parties involved agree on the criteria needed to execute the smart contract, as well as the outcome. Much like blockchain technology itself, smart contracts are immutable and cannot be edited or erased. They are also self executing, meaning that once the criteria has been met, they will automatically follow through with the agreed outcome.

For experts and amateurs alike.

Whether you’re an expert crypto investor or a first timer in the world of cryptocurrency, the Tap Global app is where you need to go. We’re at the forefront of cryptocurrency security, and our digital wallet is as safe as you can get. You can easily buy and sell currencies on our secure platform for only the cost of purchase, so you’ll get the best possible deal.
‍
Even better, with our Prepaid Mastercard you can easily spend your cryptocurrencies when you need to, without having to go through the trouble of converting them.If you’re looking to enter the cryptocurrency market, buying cryptocurrency is easier than you might think. There are plenty of exchanges that facilitate the purchase of cryptocurrencies, make sure that you find a reliable one.

Tap offers seamless, split second access to crypto through the Android and Apple apps. Users can buy crypto by funding their account either through bank transfer or debit or credit card. The platform also offers a storage solution, allowing you to buy, store and manage your cryptocurrency from one safe location.