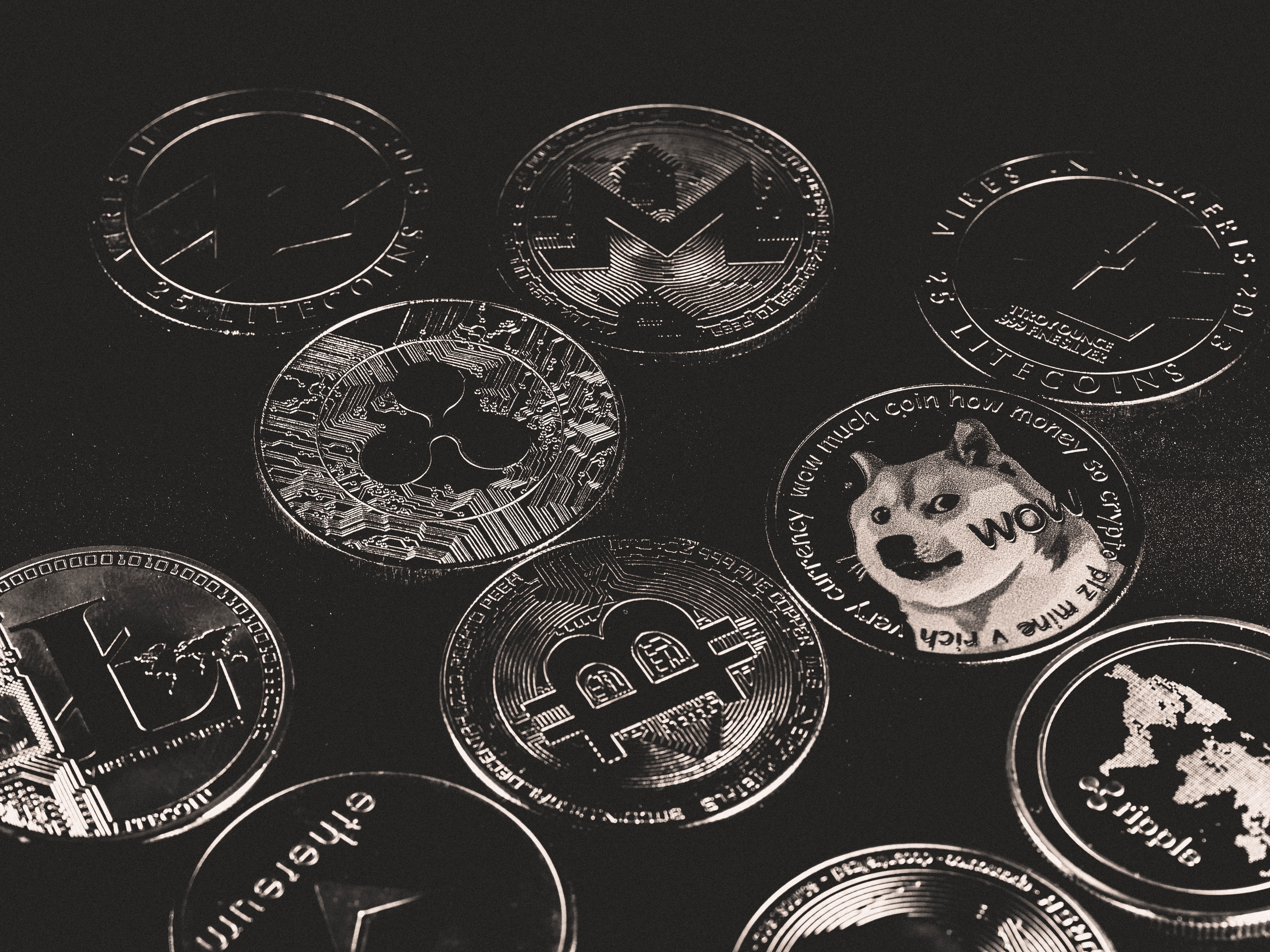 What is Blockchain? And why do you need it?

Blockchain is a decentralized, transparent, immutable technology that keeps a public record of all information entered. Designed to record and distribute information, not to be edited. Also referred to as a public ledger, blockchain keeps record of all information ever inputted and stores it chronologically in blocks. These blocks are linked to each other through a hashing system, which ensures that no one can ever tamper with the previous records, or try to manipulate the information on them. The “chain” of blocks make up the public database. The decentralized technology is not typically run by one entity, but rather from a variety of computers that make up the network, and work together to verify all information added. Blockchain can be used in two forms, public and private. The public version allows anyone to view all information on the network, while the private reserves the information for members granted access.

How does Blockchain function, and how is it secure?

When understanding what is blockchain, a common question is whether blockchain is secure. The answer is yes, blockchain is very secure. Due to its decentralized nature, the technology requires a network of operators (computers) to verify and input all the information. As soon as one tries to input incorrect information, the network will recognise this and reject it immediately.

At its core, blockchain records and distributes information to a wide network of users that participate in verifying the information and maintaining the network. Let’s take a deeper look at Bitcoin transactions to further explain how blockchain works. If one user wanted to send a portion of Bitcoin to another user, they would require the user’s wallet code. Each wallet is made up of two codes, a public and private key, which enable the user to receive BTC (through the public key), as well as access and send BTC (through the private key). The sender will then input the receiver’s wallet code and send the amount of Bitcoin they desire. This transaction will then enter a pool of transactions waiting to be verified by a miner on the network. The miner will ensure that the sender owns the amount they are sending, and verify the transaction along with a number of other transactions. On the Bitcoin network, the size of one block is 1MB, which equates to roughly 3,200 transactions able to be stored in one block. When building a blockchain network, the size of the blocks can be increased or decreased to suit the use case. Once the transaction has been verified, the miner will add the block to their blockchain record, and distribute it to the rest of the operators on the network. This new version will then override the older versions, and so on as more blocks are added. Once the block is added to the blockchain and distributed, the funds will reflect in the receiver’s wallet.

What is blockchain? Blockchain is a transparent, immutable storage of information. As mentioned earlier, this technology has use cases far outside of just the cryptocurrency and financial ecosystems. Industries like renewable energy, supply chain management, even farming sectors are now incorporating the technology into their business systems, empowering them with a fully automated and safe means of storing records

Understanding the difference: Blockchain vs. Bitcoin

The burning question: how does blockchain compare to Bitcoin. The answer is that it doesn’t, there are two separate, co-dependent technologies. Bitcoin, the cryptocurrency, is built on blockchain technology and requires it to function. Consider it the backbone of all cryptocurrencies. Blockchain, however, is an adaptable technology that can be used outside of the cryptocurrency industry. The technology can be used in any industry, provided that they require a transparent, immutable public ledger.One thing the two do have in common is that they were both introduced to the world at the same time. While the concept of blockchain technology was initially invented by researchers W. Scott Stornetta and Stuart Haber in 1991, it was referred to as distributed ledger technology (DLT) and was created purely to store office documents. The anonymous entity Satoshi Nakamoto built on this and ultimately solved the double spending problem it was plagued with. In 2008, Nakamoto released both blockchain and Bitcoin in a whitepaper titled Bitcoin: A Peer-to-Peer Electronic Cash System. Ready to harness the power of blockchain technology through Bitcoi