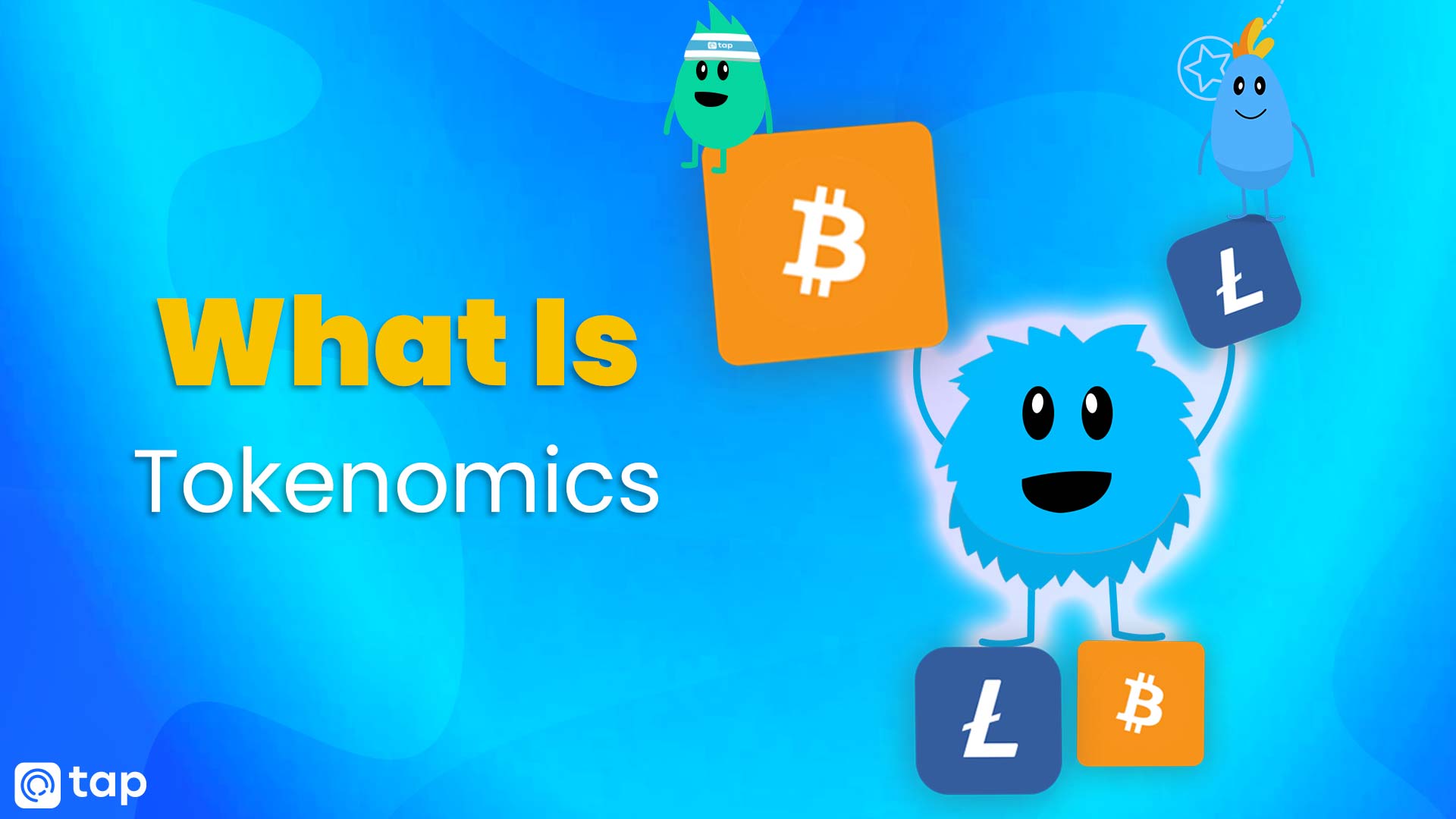 The study of token economics is known as tokenomics. It covers all elements of a cryptocurrency's creation, management, and sometimes removal from a network. Tokenomics is a term formed by pairing up the two words "token" and "economics". Tokenomics is simply put, how token value is determined and what affects its value.

What does Tokenomics include?

Tokenomics includes all activities that deal with a coin or token in some way. The token could be created by an ICO, and subsequently, be traded on cryptocurrency exchanges. Another instance is when a coin is used to incentivize network participants to secure the blockchain, such as in proof-of-stake protocols.

Tokenomics can even include token destruction or removal from the network. This occurs when tokens are burned via proof-of-burn mining algorithms or are otherwise removed from circulation.

Why is tokenomics important?

Tokenomics is especially important in the crypto-space due to its lack of regulation. Since there are no laws governing cryptocurrencies, tokenomics provides an opportunity for cryptocurrencies to be evaluated according to their real-life merit, not just how they are traded on exchanges.

What are the benefits of Tokenomics?

The main benefit of tokenomics is that it provides a more complete analysis of how coins work in their respective networks. For example, if an ICO's terms and conditions indicate that some amount of coins will be bought back by the issuer, it can have a strong effect on the token's price.

It should be noted, however, that a proper coin model must first be created before any economics can be studied. This also means that tokenomics should not come before devising a relevant business plan or concept for a new product or service that is to use blockchain technology.

What are the negatives of Tokenomics?

One drawback of tokenomics is that it makes assumptions about the market. In other words, outcomes derived from a tokenomic study can be incorrect due to insufficient information about the coin's network and/or its target market. If the cryptocurrency market is not large enough, or if coins do not have strong liquidity, profitability might be lower than expected.

The process of determining the value of a coin or token. This is especially useful for investors who want to purchase new coins. If they can estimate how much a coin will be worth in the future, it might be easier to decide whether or not its price is worth investing in now. Coin valuation is also important for traders who have made a significant investment in a coin, and want to know if its price is going up or down.

A rise in the general level of prices for goods and services in an economy. Inflation can also occur when people expect prices to fall, therefore changing their preference from wanting money now versus later. Inflation occurs when the supply of money is larger than the total output of an economy. Also known as "price inflation."

A decrease in the general level of prices for goods and services. This occurs when consumers and entities anticipate falling prices, and therefore decide to buy more now before those items become more affordable. Deflation occurs when the supply of money is smaller than the total output of an economy. Also known as "price deflation."

If a coin has high supply-and-demand elasticity, its price will be more affected by changes in demand relative to its supply. This means that if demand for a particular coin rises, the coin will experience more positive price action ($$) than if demand for the same coin fell.

When a coin has a significant community, it can play a role in working to improve the coin's fundamentals. This is an example of market-based governance that has the potential to increase the price of a coin because it's an indicator of trust in the network.

A pump-and-dump scheme is when someone buys a large amount of a particular coin, which increases its value at first. Once other investors notice the price going up, they might buy some as well. This can create a "hype" where everyone is buying the coin, leading to its price going even higher. Eventually, everyone who bought some would sell it back at a high price, which makes them profit from buying low and selling high.

In this way, pump-and-dump schemes can cause a coin's price to be artificially inflated, and it will crash back down when all of its investors start selling off their coins.