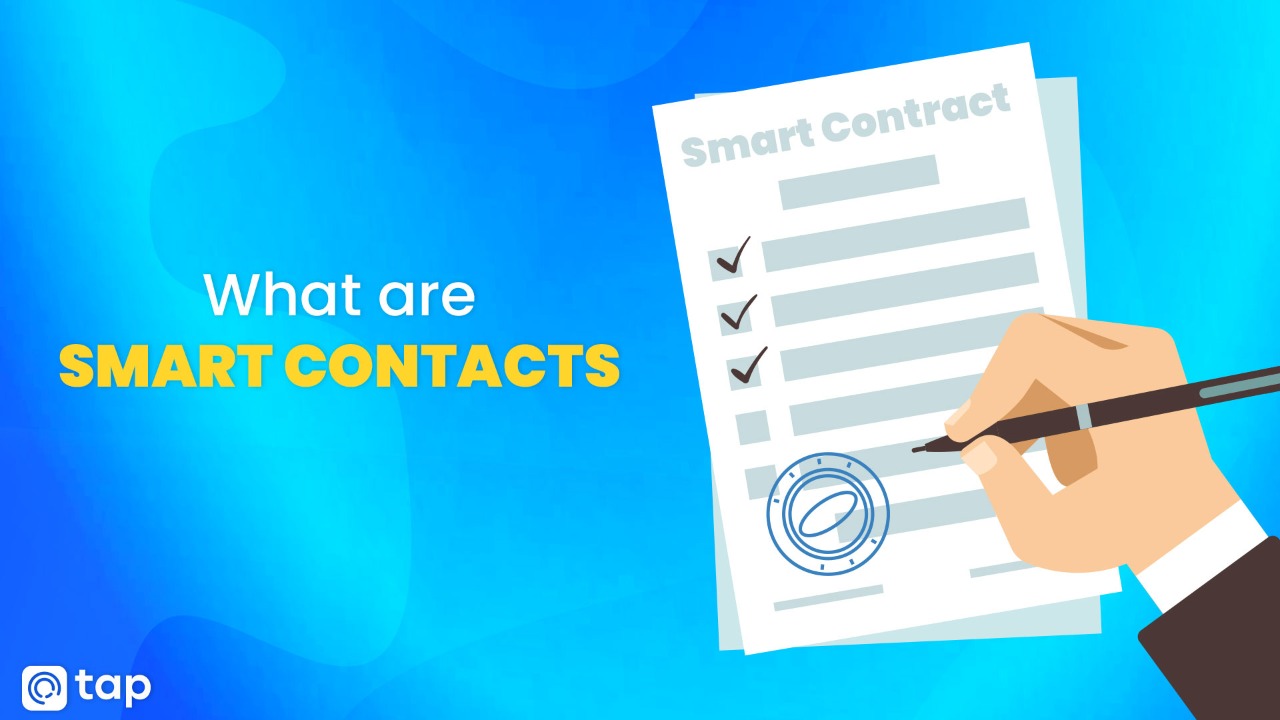 What are smart contracts?

What are smart contracts?

As you navigate the world of crypto you might have come across the unique function of smart contracts. These gems contribute to making cryptocurrency as revolutionary as it is, and have the potential to benefit the world far beyond the financial sector. As we explore what are smart contracts and the vast potential these have on offer.

What Are Smart Contracts?

Smart contracts are transparent, digital agreements that do not require a third party. Similar to the nature of cryptocurrencies, smart contracts operate without the need of an authoritative entity overseeing its execution. Smart contracts are made of computer code where the agreement is literally written in the lines of code. These contracts bypass authorities and governments and allow the decentralized world of blockchain technology and cryptocurrencies to stretch beyond the walls of the financial sector.

Smart contracts became widely accessible thanks to the Ethereum network (however this isn’t where it all began). The team behind the Ethereum built a platform on which others could build blockchain networks, while also providing a space where developers could create their own smart contracts.

Through using a smart contract, two parties can make an agreement with predetermined criteria, and once that criteria is met, the contract automatically executes. Let’s look at an example, say Sally was renting out her house to Tom. Sally could make a smart contract that  states that Tom pays the rent by the last day of each month. Should Tom not make the payment by then, then the passcode to the house will automatically be changed, denying Tom access to the residency. This way, Sally does not need to interact with Tom or hire a rental agent, and Tom understands that if he doesn’t make payment he will not be able to get into his house.

Smart contracts were first mentioned in a whitepaper released by American cryptographer Nick Szabo in 1994. He went on to invent one of the first digital currencies called "Bit Gold" in 1998, and is often rumoured to be the real Satoshi Nakamoto (which he strongly denies). Szabo wanted to increase the usability of electronic transactions, like point of sale methods, and make them digital. He describes the smart contracts as “computerized transaction protocols that execute terms of a contract.” Many of his ideas are now considered to be preludes to blockchain technology.

It was a whole two decades later that they came into the spotlight again. In 2014, Vitalik Buterin outlined the idea of merging smart contracts with blockchain technology. Ethereum made smart contracts accessible to a whole new audience, and offered the functionality that allowed anyone to build them. Many other platforms have now incorporated the ability to build and execute smart contracts, namely Ethereum Classic (ETC), EOS (EOS) and TRON (TRX).

While smart contracts offer an excellent digital agreement, there are still a few shortcomings that they need to overcome. Currently, smart contracts are black and white and hold no space for criteria to be altered. For instance, should the agreement change due to varying circumstances the smart contract cannot adapt to incorporate this.

Say for instance Tom is in an accident and is unable to pay Sally that month’s rent, the smart contract will not be able to adapt or offer any leniency to the situation and the passcode will be changed regardless. Or if Sally decides to do renovations and creates a new smart contract with the builder. If the builder is unable to meet the deadline, the smart contract will not release the funds until the entire project is completed however if more funds are needed in order to meet the deadline this will not be factored in. Essentially, smart contracts are unable to navigate beyond the initial criteria, and cannot be modified once executed (similar to how cryptocurrency transactions cannot be reversed).

Diving into some use cases beyond the financial sector, there is plenty of opportunity for smart contract functionality in the supply chain sector, freelancing, investing, property development and rentals, cloud computing and governance.

Another bonus to smart contract functionality is the means of cutting out the middleman (again, much like cryptocurrencies). Imagine buying a house without the need of a conveyancer, or cutting out legal fees entirely due to the trustless nature of blockchain technology. Smart contracts allow parties, even anonymous parties, to exchange anything from shares to money to property to literally anything of value without the need of a middleman and in a completely transparent manner.

With limitless potential, and hopefully more innovation in the coming years, these self executing smart contracts could very well be a part of our daily lives in the near future.

If you’re enthusiastic about crypto and want to learn more about the incredible potential of blockchain technology and cryptocurrency, stay tuned to our blog where we’re educating anybody and everybody. Alongside our helpful blog we also cover top news stories and offer a powerful means in which to buy, store, send and spend cryptocurrencies. With the Tap app you can buy the likes of Bitcoin, Ethereum, Litecoin and more at the best prices available at that time thanks to the integrated smart trade technology. Tap into a whole new world with the straightforward and convenient means of Tap Global and glide into the future with ease. In conclusion, as we become familiar with what are smart contracts, we can all agree: they’re the future!