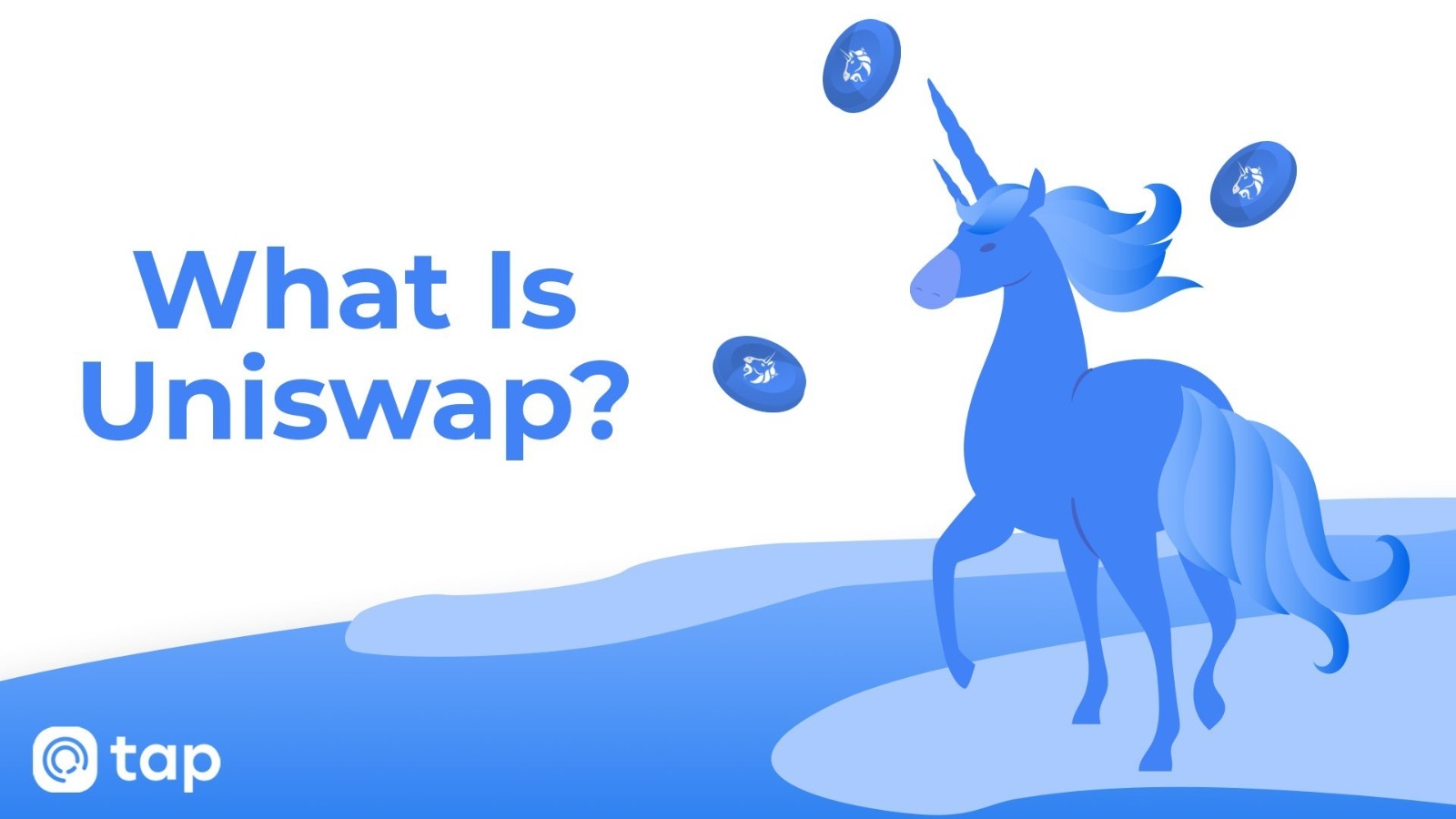 What Is Uniswap (UNI)?

UNI is the native token to the Ethereum-based automated crypto exchange, Uniswap. Currently the biggest contender in the DeFi space, Uniswap has become synonymous with decentralized exchanges and the automated trading of decentralized finance (DeFi) tokens.

Covering everything from its growth to rewards to its supply, learn about the leading cryptocurrency linked to the automated market maker that's been making investment news headlines in recent months. Let's dive in to uncover more about the top 15 biggest digital asset on the market.

What Is Uniswap (UNI)?

As mentioned above, Uniswap is a decentralized exchange that facilitates the automated trading of DeFi assets. Decentralized in nature, all trading is facilitated by crypto smart contracts as opposed to employees at a company managing operations, a level up from the decentralized ideology of Bitcoin.

Uniswap was created to provide liquidity to the DeFi industry and allows anyone to create a liquidity pool for any pair of digital assets. After launching in late 2018, the platform experienced an unexpected boom when the DeFi movement exploded. Despite being a technical process, customers and traders around the world joined in on the action.

Following the DeFi phenomenon of increased liquidity mining and yield farming platforms, the automated market maker (AMM) saw a significant increase in the tokens invested in and traded on the platform.

Competing with centralized exchanges, Uniswap provides a trading platform to anyone, without the need for any identity verification or credentials. With no KYC verification, users can swap a wide range of tokens depending on the liquidity pools available.

Created by Hayden Adams, an Ethereum developer, Uniswap was designed to introduce AMMs to the Ethereum network. Adams worked closely with Ethereum founder, Vitalik Buterin, as he built and implemented the protocol.

Adams states that he was inspired to create the platform following a post by Buterin himself. In a short amount of time this protocol became one of the biggest disruptors to the financial market in recent years.

How Does Uniswap Work?

A unique element to the platform is the advent of the Constant Product Market Maker Model. This pricing mechanism works in a way that instead of determining the price of a token through connecting a buyer with a seller, the price is determined by a constant equation (x multiplied by y = k).

In order to add a token to Uniswap, users would need to fund it with the equivalent value of ETH and the ERC-20 token in question. Say, for instance, that you wanted to add a token to Uniswap called FIRE. You would need to launch a new Uniswap smart contract for the token FIRE and also create a liquidity pool that holds the same amount of FIRE and ETH.

In this case, x in the equation would equal the number of ETH while y equals the number of FIRE in the liquidity pool. K represents the constant value, using the balance of supply and demand to determine the value. As someone buys FIRE using ETH, the FIRE supply decreases and the ETH supply increases, thus driving up the price of FIRE.

The platform allows any ERC-20 token to be traded, with an easy means of creating the smart contract and liquidity pool necessary. In May 2020, Uniswap V2 was launched which allowed for direct ERC20 to ERC20 exchanges as well as support for several incompatible ERC20 tokens like OmiseGo (OMG) and Tether (USDT).

In order to trade on Uniswap a user will need to have a wallet that complies with the platform, like MetaMask, Fortmatic, WalletConnect, or Portis Wallet.‍

How Does The Uniswap Token Work?

Launched in September 2020, 400 governance tokens (UNI) were airdropped to each wallet that had made use of the platform before 1 September that year. 66 million of the 150 million UNI tokens distributed were claimed in the first 24 hours.

According to the platform, Uniswap tokens were created to "officially enshrine Uniswap as publicly-owned and self-sustainable infrastructure while continuing to carefully protect its indestructible and autonomous qualities."

Providing both profitability potential and governance rights, holders of the digital asset have the right to vote in how the platform develops, unifying the protocol's authority and cutting out the middleman. This grants holders immediate ownership of a number of Uniswap initiatives including the UNI community treasury, eth ENS, the protocol fee switch, SOCKS liquidity tokens and the Uniswap Default List (tokens.uniswap.eth).

The launch of UNI was seen as a direct retaliation to SushiSwap, another decentralized exchange which cloned the platform and added its own token (SUSHI).

The digital asset is an Ethereum based ERC-20 token and operates on the Ethereum blockchain.‍

What Is Uniswap Version 3?

More commonly referred to as Uniswap V3, the latest version of the automated market maker was launched on 5 May 2021. This upgrade incorporated better capital efficiency for liquidity providers, improved infrastructure and enhanced execution for traders. Prior to the launch of Uniswap V3 the price of the native token reached a new all time high.‍

Sparked by the DeFi movement, the platform has seen enormous success not only in the DeFi space but in the cryptocurrency industry as a whole.

In February 2021, Uniswap became the first DEX to have a trading volume of over $100 billion while in recent months it has regularly exceeded $1 billion in trading volume each day. This trading volume makes it not only the biggest DEX in the space, but one of the biggest exchanges in the industry. It's contribution to the DeFi space is widely celebrated.

At the time of writing Uniswap had a market capitalisation of $15.5 billion.

Where Can I Buy Uniswap?

Tap will allows you soon to buy, sell, store and manage your digital assets including soon to be UNI (Uniswap) directly via the app. This digital asset has been carefully selected due to its strong protocol and will be included within the app as part of a wave of new crypto additions to our platform.