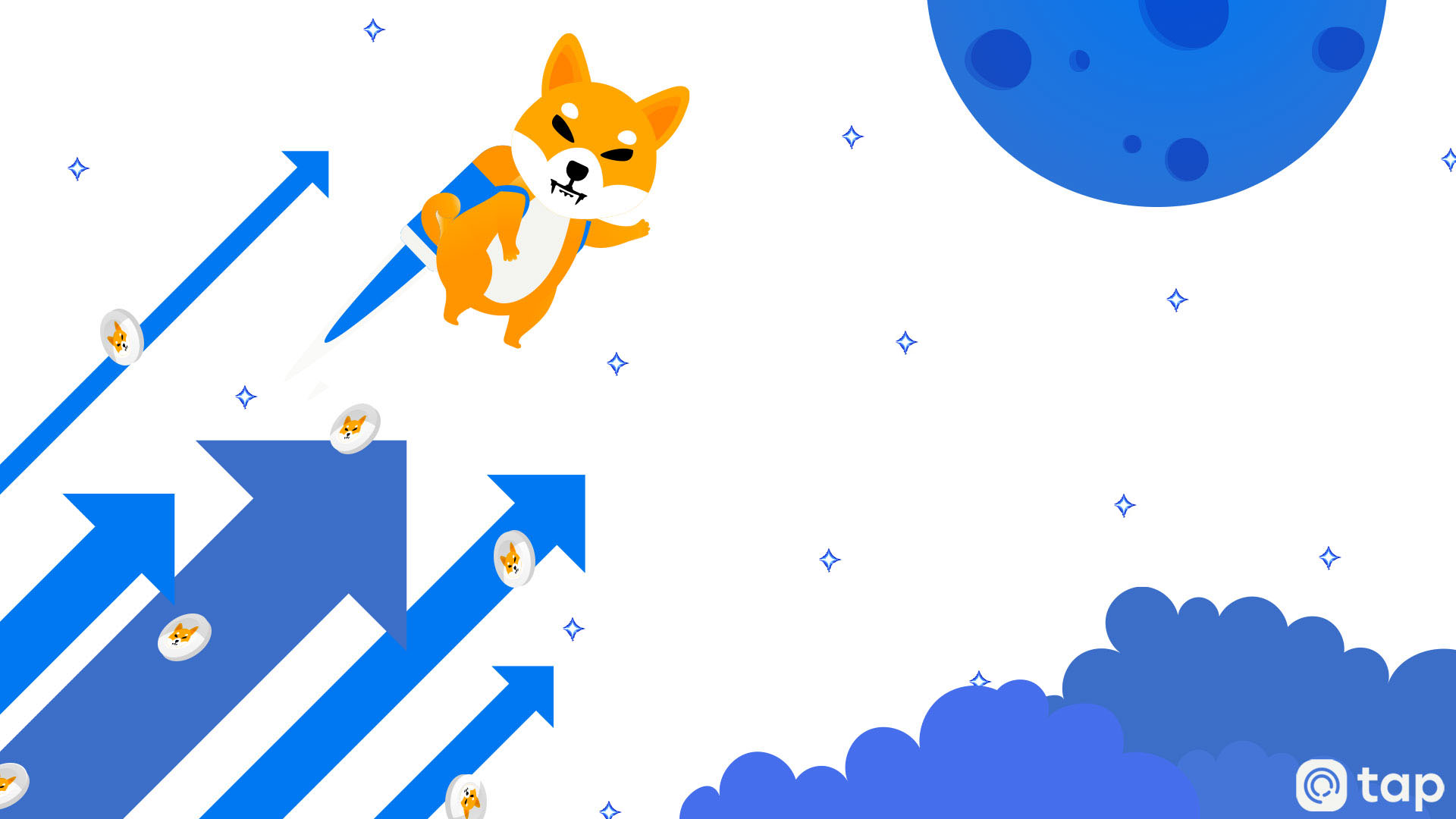 What Is Shiba Inu (SHIB)?

An unpredictable trend emerged in 2021 where dog-themed cryptocurrencies made a barking appearance, with Shiba Inu gaining much of the spotlight (and the value). Originally labelled a meme token, the network had much more in store for its increasingly growing following on the internet. As we explore what Shiba Inu is and how it originated, you can learn the ropes about one of the digital money coins with the biggest gains in market cap 2021.

When it came to crypto investing in 2021 the community was largely behind meme tokens. Heavily influenced by the likes of Elon Musk, Dogecoin and other spin-off cryptocurrencies saw an impressive increase in market value. As the main rival to Dogecoin, Shiba Inu is worth knowing about.

What Is The Shiba Inu Coin?

Stemming from the logo of Dogecoin based off of a Shiba Inu dog from a meme, Shiba Inu was designed with the same dog in mind. The decentralized network was originally created in 2020 as an alternative to Dogecoin, but based on the Ethereum network.

The coin behind the network, SHIB, is based on an ERC-20 token standard and is only a small offering of the Shiba Inu network. There is also an exchange called ShibaSwap, where users can trade SHIB and other cryptocurrencies. Utilizing many dog references, the project's "woofpaper" (whitepaper) explains that users can also "bury" the tokens in smart contracts to earn interest, "dig" in the Puppy Pools to provide liquidity and utilize the networks other two tokens, Doge Killer (LEASH) and Bone ShibaSwap (BONE).

Why Has Shiba Inu Been So Popular?

After launching in 2020 the coin was dubbed the "Dogecoin killer" and gained mass interest on social media platforms (as well as the mainstream news). In early 2021, Coinbase added the coin to its list of supported cryptocurrencies prompting investors to send the price soaring over 40% in just two days. 2021 saw unbelievable gains for SHIB, including its ranking in the top 10 biggest cryptocurrencies by market cap.

Following a string of media announcements concerning Dogecoin (largely by Tesla founder Elon Musk), the platform leveraged on its mentions and in November 2021 recorded gains of over 60,000,000% since January of that same year. While Musk has mentioned SHIB on Twitter he has admitted to not actually owning any.

Shiba Inu was created by an anonymous entity going by the name of Ryoshi, much like Satoshi Nakamoto behind the creation of Bitcoin. The network has an interesting story behind its total supply, with 1 quadrillion tokens minted at launch. It currently has a circulating supply of 549 trillion SHIB coins.

Ryoshi decided to lock 50% of the total supply in Uniswap for liquidity purposes and sent the remaining 500 trillion SHIB to Ethereum founder Vitalik Buterin. Buterin went on to burn 90% of his share and donated the remaining 10% to a Covid relief fund in India. This burning event saw an increase in market price, and of course, gained much media and website attention within the crypto community.

How Does Shiba Inu Work?

The ShibSwap platform itself operates as a decentralized exchange, with earning capabilities via interest-bearing smart contracts. SHIB can be traded much like any other cryptocurrency and can be stored in any wallet that supports ERC-20 tokens.

The LEASH token was originally designed as a stablecoin linked to the Dogecoin price but was later changed to an ERC-20 token that allows users to stake their tokens in the liquidity pool and earn xLEASH as rewards.

The BONE token on the other hand is a governance token that is designed to provide users with voting rights on upcoming proposals on Doggy DAO.

The platform also launched 10,000 "Shiboshi" NFTs on the Ethereum blockchain in October 2021, made available for trade.

While it is often referred to as a rival to Dogecoin, the network presents many more use cases than simply a digital money system.

SHIB is the native cryptocurrency to the Shiba Inu platform. Currently holding a position in the top 15 biggest cryptocurrencies based on market cap, Shiba Inu has seen impressive results in the two years it has been on the market.

Where Can I Get Shiba Inu?

To get your hands on SHIB you can simply buy the cryptocurrency through your Tap app. Using a range of cryptocurrencies and fiat currencies on offer, users can simply execute the trade and store of the SHIB in the unique wallet linked directly to your account. 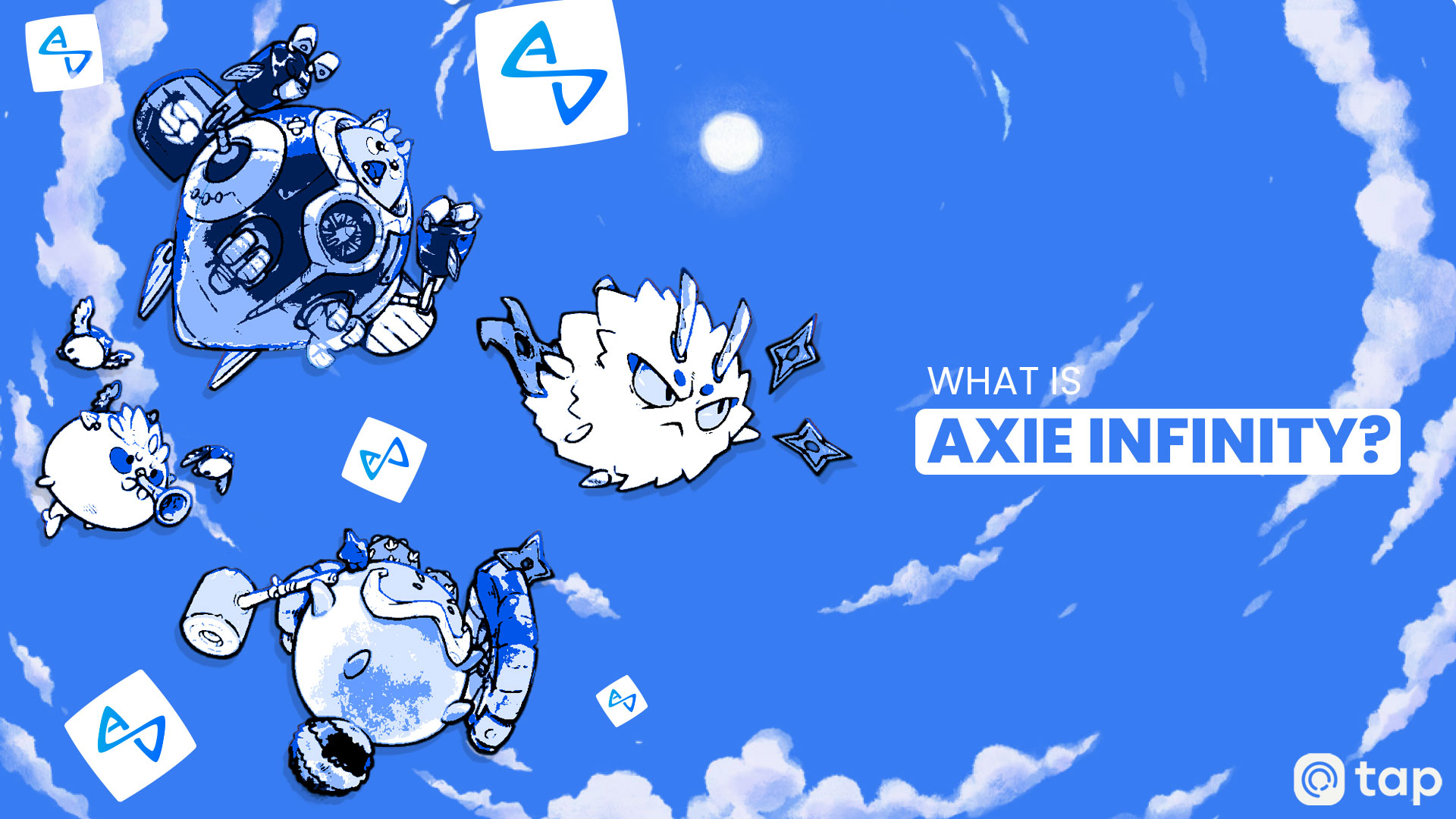 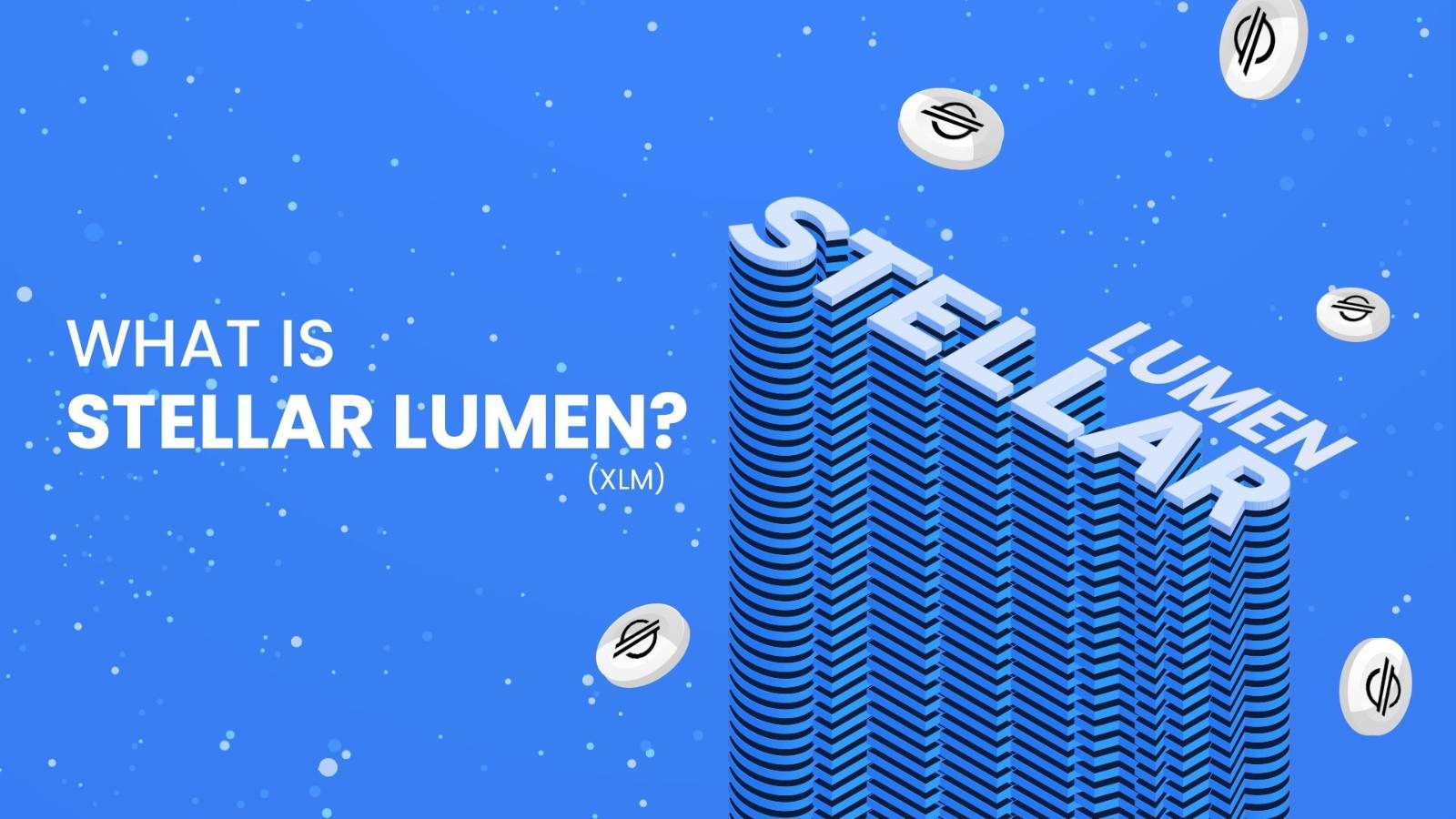