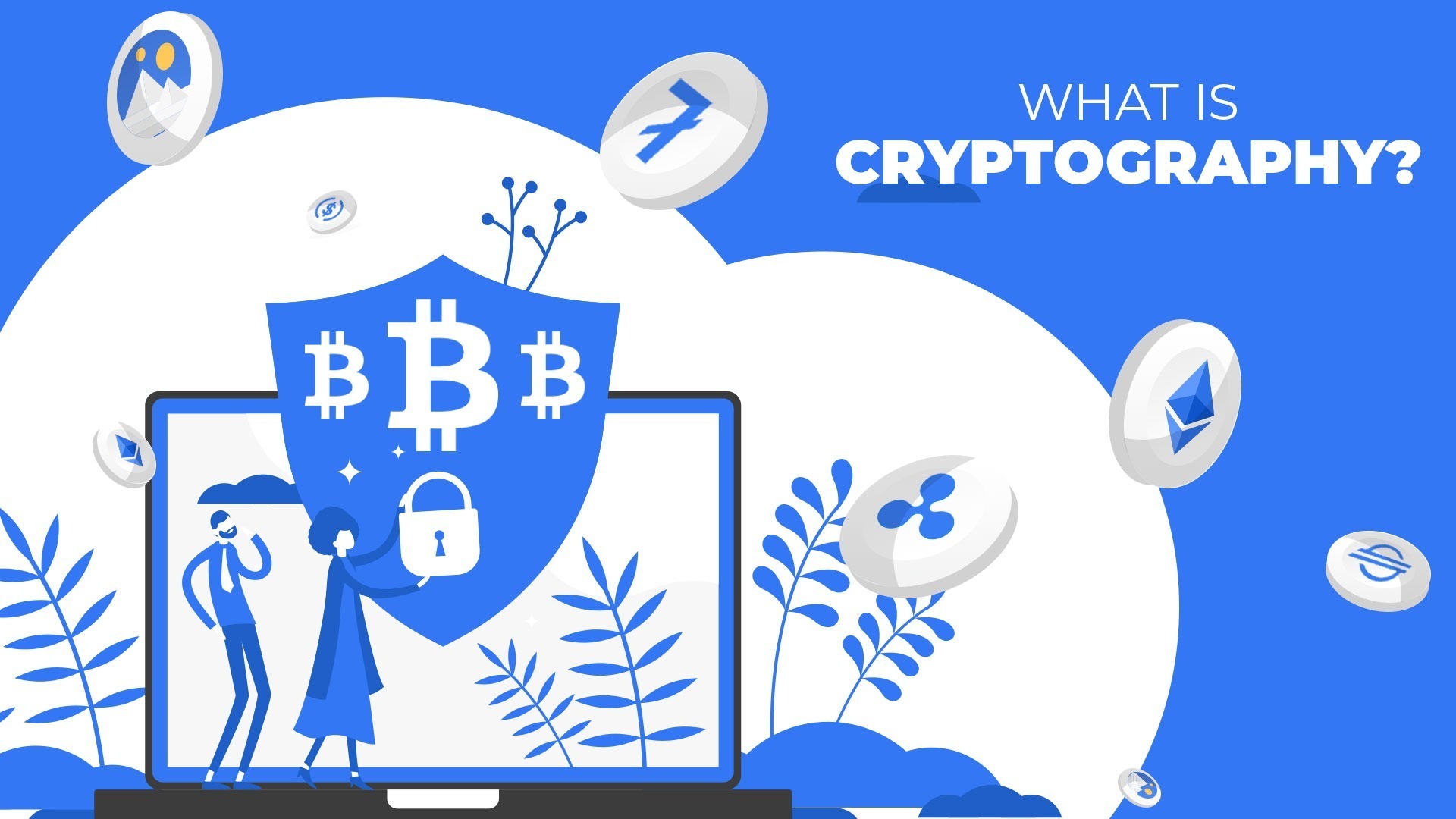 Cryptography is the process of converting messages into unreadable text so that only the intended recipient will be able to read them. Cryptography is responsible for the security, anonymity, and trust less transactions of digital currency. – entirely without the services of a financial institution.

We'll define cryptography as the study of methods to exchange sensitive information over an insecure channel in such away that only authorized parties can access it. In our case, this will be exchanging ownership of cryptocurrencies (which is represented digitally), or transferring ownership by signing digital messages.

A bit of history:

Cryptography dates back to the time when people began exchanging messages in forms other than face-to-face conversations(e.g., via written letters). The first known use of cryptography can be traced to Egypt, about 2000 years ago, during the reign of Pharaoh Thutmose III. Other known historical uses of cryptography are in the works of Julius Caesar, who used a simple cipher for messages between him and his generals.

The purpose of cryptography in crypto

A blockchain-based cryptocurrency needs some form of encryption to secure its money supply from being stolen by hackers or malicious software. It also allows for the anonymous transfer of funds between individuals without requiring a trusted third party, such as a bank or government institution. Cryptocurrencies are entirely based on cryptographic ideas.

Compared to cash transfers, cryptocurrencies do have another layer of security built into the blockchain: cryptography. The purpose of which is to validate transactions and prevent unauthorized access to the ledger by keeping all information inside a digital file that only authorized people can see. It's kind of like a physical vault (or safe) where you can keep all your money. But, unlike a physical vault, there's also no way to access the safe without a private key or password.

Usage of cryptography in Cryptocurrency

Cryptography is used in several different components of Bitcoin's security model, as well as in other cryptocurrencies.

Every time you send or receive bitcoins, your transaction is signed with the appropriate digital signature using your private key. Since you can't share your private key with the person receiving your bitcoins, they verify that the signature is correct using your public key. The process of sending and receiving bitcoins between addresses is entirely anonymous and doesn't require any personal information (although there are ways to link transactions to identities).

Cryptocurrencies use public-key cryptography in order to prove ownership of addresses and transactions. This is done with a piece of data known as a digital signature, which is obtained using the sender's private key, and attached to the end of every transaction block along with other information about that block. Each new transaction has its own signature, verifying that the sender owns the address that is being used to send the funds. Since only the owner of a private key can create a digital signature for it, this provides a very strong guarantee that nobody else has sent their cryptocurrency to an address other than the one currently being spent from.