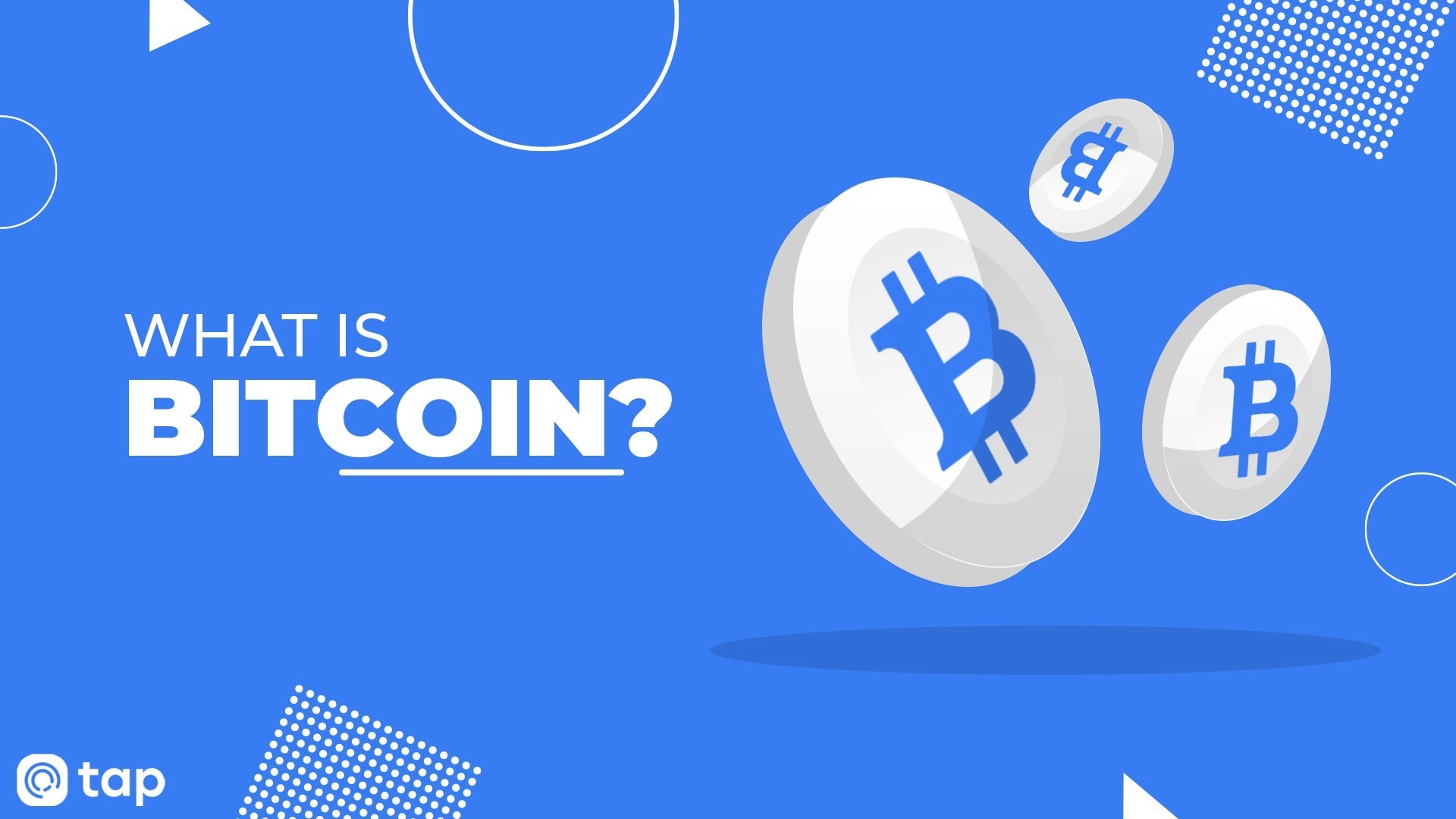 It's never too late to learn about the new-age financial payment system. Bitcoin has become infinitely more popular with each passing year, and as adoption rates continue to rise, now is the perfect time to become familiar with the world's first and biggest cryptocurrency.

Bitcoin is a peer-to-peer payment system that uses the internet to operate and not a centralised authority like all other currencies. This digital currency cuts out the middleman and instead allows users to send money directly to one another, eradicating high fees, lengthy application processes and time spent waiting for money to clear.

Instead of being operated by a bank, government or financial institution, Bitcoin is run by a network of computers around the world that all follow the same protocol to ensure the network operates smoothly. Blockchain technology forms the backbone of Bitcoin and ensures that all transactions are facilitated in a timely, transparent and immutable manner.

Bitcoin is a secure, decentralised, borderless payment system and form of digital currency that operates 24 hours a day, 7 days a week.

Bitcoin is often compared to gold as both assets have proven to be successful investments over the years. While regulation regarding cryptocurrency is still being ironed out, it still remains a widely adopted and heavily used payment system.

What Are The Benefits Of Bitcoin?

Bitcoin brought about an entirely new way to manage one's funds. With the use of blockchain technology and the internet, Bitcoin has become a thriving financial ecosystem over the years. Below we outline several benefits of using Bitcoin.

How Does Bitcoin Work?

Using blockchain technology, the network of computers is able to facilitate digital asset transactions from one peer to another bypassing any middleman. Let's break that down.

Say Amal wants to send George 1 BTC. She will initiate this through her Bitcoin wallet by entering George's wallet address and the amount. Bitcoin is stored in digital wallets which have two important codes: one is the wallet address (known as the public key) and the other is the private key, a code only the owner of the wallet should know (similar to an ATM pin).

Once Amal has initiated the transaction, it will enter a pool of pending transactions on the network. From there, miners will "pick it up" and compete with one another to be the first to solve a complex cryptographic puzzle. The first one to do so will execute the transaction.

The funds will then leave Amal's wallet and be deposited into George's wallet. This will be recorded on the blockchain, a transparent digital ledger shared across the entire network, citing the date, time, wallet addresses and amount in a block, which are stored in chronological order. Each Bitcoin wallet's balance will then be updated.

Wallets typically require 3 confirmations before the funds can be spent. This means that three new blocks need to be added to the blockchain, each block representing a confirmation.

What Gives Bitcoin Its Value?

Bitcoin's value is determined by supply and demand, fluctuating in price when supply decreases and demand increases. When Bitcoin was created it was written into its code that only 21 million BTC will exist. By putting a cap on its total supply, the currency is naturally deflationary in value, the opposite of fiat currencies.

Due to Bitcoin's prominent increase in value over the years many investors have deemed it a strong store of value. This paired with its constant availability and high liquidity makes it an excellent long term investment, known in the industry as "hodling".

What Is Bitcoin Used For?

With the seamless functionality of cash, its "always open" usability and the fact that it can be transferred anywhere in the world in a matter of minutes, Bitcoin is an excellent medium of exchange.

Anyone can use Bitcoin as payment for goods and services - many merchants around the world accept the cryptocurrency - or as a store of value. As long as the person has an internet connection, they can send and receive Bitcoin.

Where Did Bitcoin Come From?

First announced to the world on 31 October 2008, Bitcoin was officially launched in early January 2009. The creator, who remains anonymous to this day, goes by the name of Satoshi Nakamoto and is the pioneer behind the crypto revolution.

They stated in the project's whitepaper that Bitcoin was created as a response to the global financial crisis. Instead, they wanted to create a currency that was free from government and banks' control, allowing people to take ownership of their funds and be solely responsible for them.

Somewhere in 2010, Satoshi Nakamoto disappeared and no one has managed to track down their identity since. Many speculate that it was a group of people and not one acting alone.

Since the advent of Bitcoin, a number of new cryptocurrencies have been created. Any new currency that launched was referred to as an altcoin (alternative coin), and this term has stuck. There are over 12,000 cryptocurrencies today, each with its own unique use case. For example, Ethereum was created so that developers could build decentralized applications, while cryptocurrencies like Litecoin were created to improve on Bitcoin's payment system.

How To Invest In Bitcoin

Buying Bitcoin is a lot more straightforward than most people imagine. Simply create an account on the Tap app, verify your identity through the on-screen steps and you'll be able to purchase BTC in no time. Get started here.  Learn how to purchase Bitcoin here