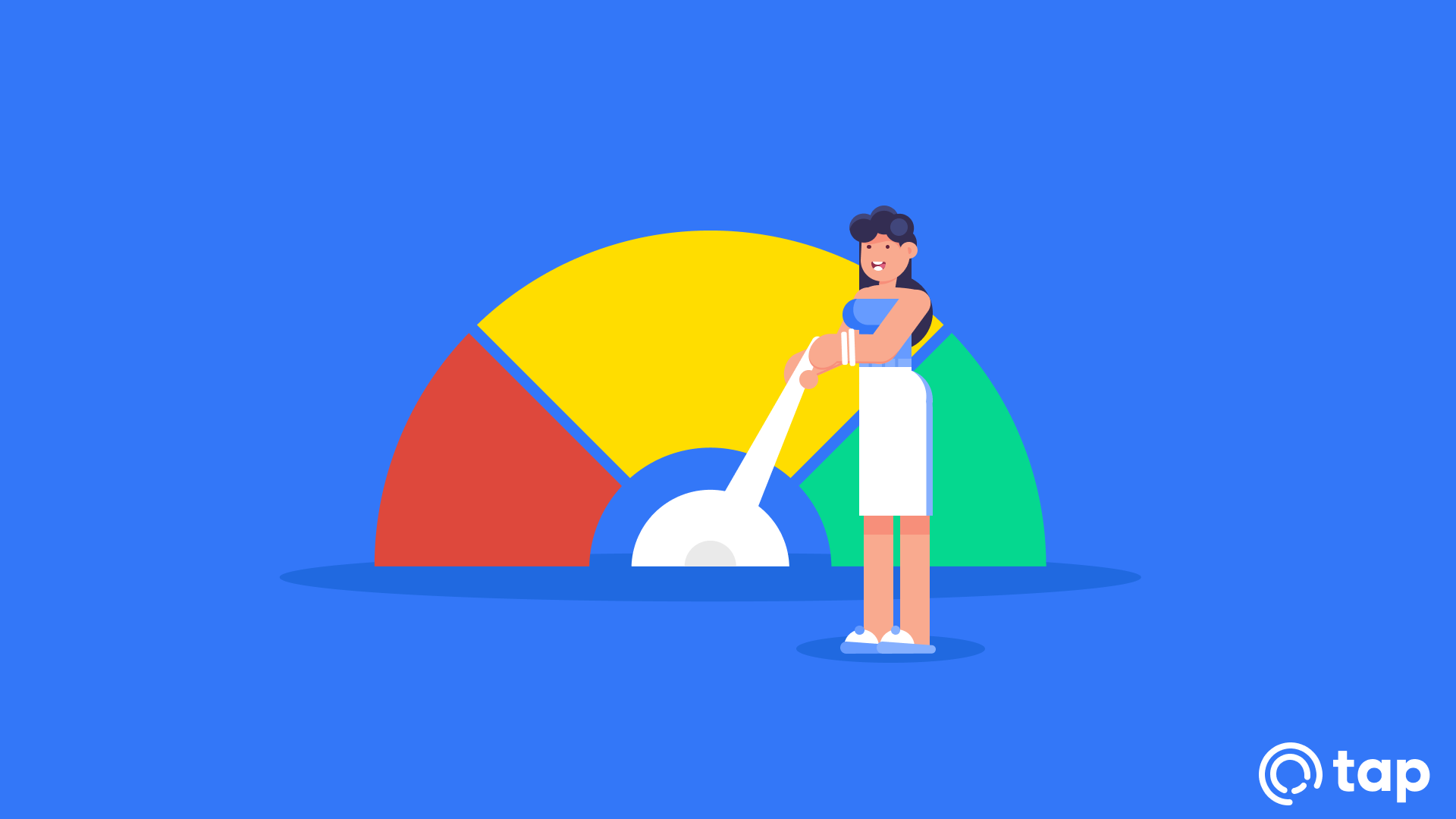 What Is A Benchmark?

A benchmark is a tool used in trading to measure how well an investment has performed compared to the greater economy.

For example, if you buy an emerging altcoin and it increases in value by 15% in a certain period of time, you could compare those increases to that of Bitcoin to see if that was a good return. As Bitcoin is the biggest cryptocurrency in the market, it provides an excellent benchmark on which you can compare other altcoins’ returns as its prices are correlated with the rest of the market’s performance.

Should Bitcoin have performed better, this indicates that those funds would have served you a better ROI (return on investment) should they have been placed in that market. However, should the gains have beaten those made by Bitcoin, this illustrates that this was a successful trade and indicates how well it has outperformed the rest of the market. All comparisons need to be made using the same time frame.

In the stock markets, benchmarks are generally taken from larger companies’ indexes, such as the Dow Jones or FTSE 100. Alternatively, traders could use stocks from companies in the same sector, comparing a tech stock’s performance to another tech stock's performance. 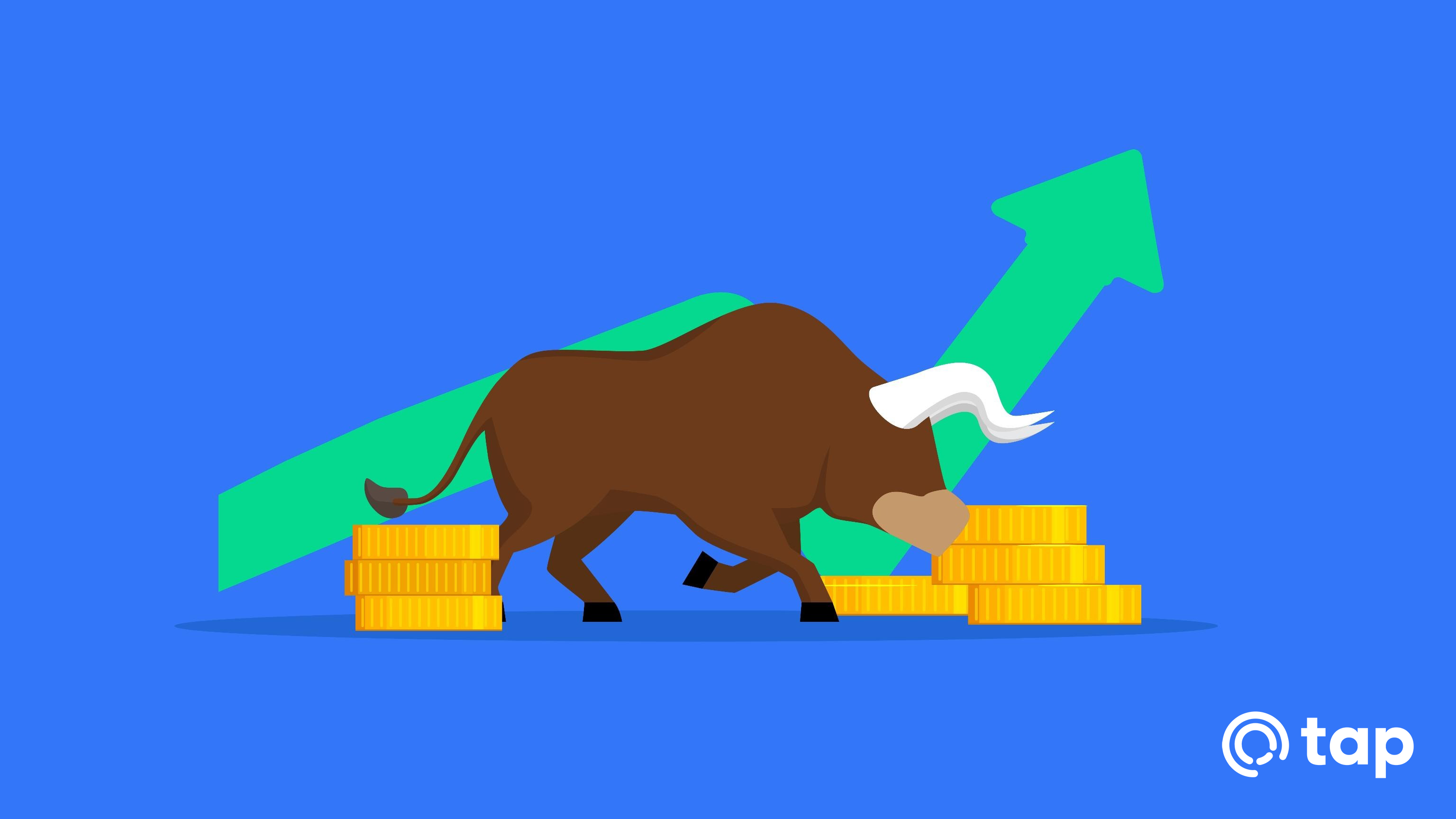 What Is A Bull Market?

A bull market or bullish market describes a condition within a financial market where the prices are rising or are expected to rise. 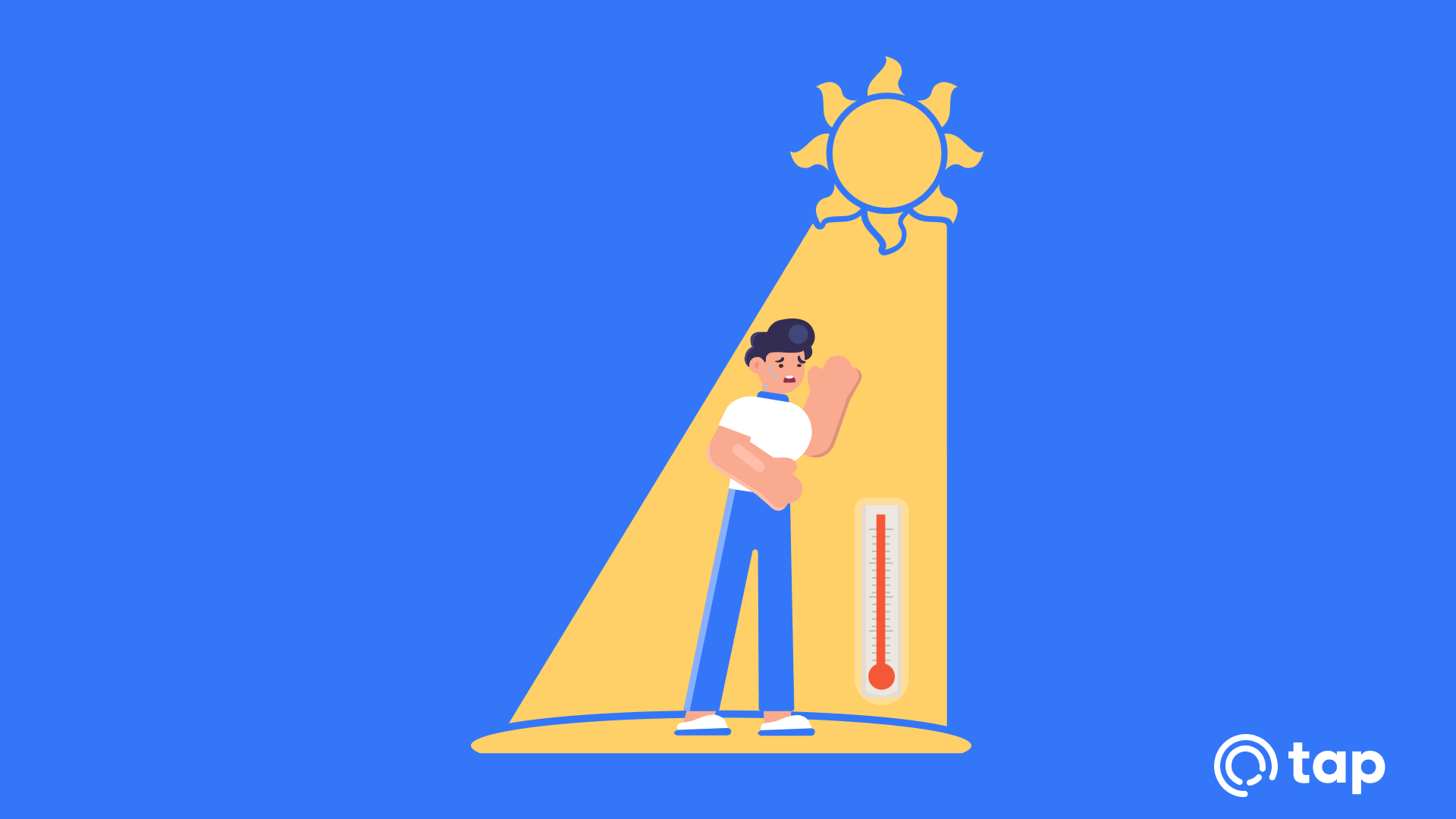 Overexposure in trading refers to a trader exposing oneself to too much risk, essentially investing too much in one asset. 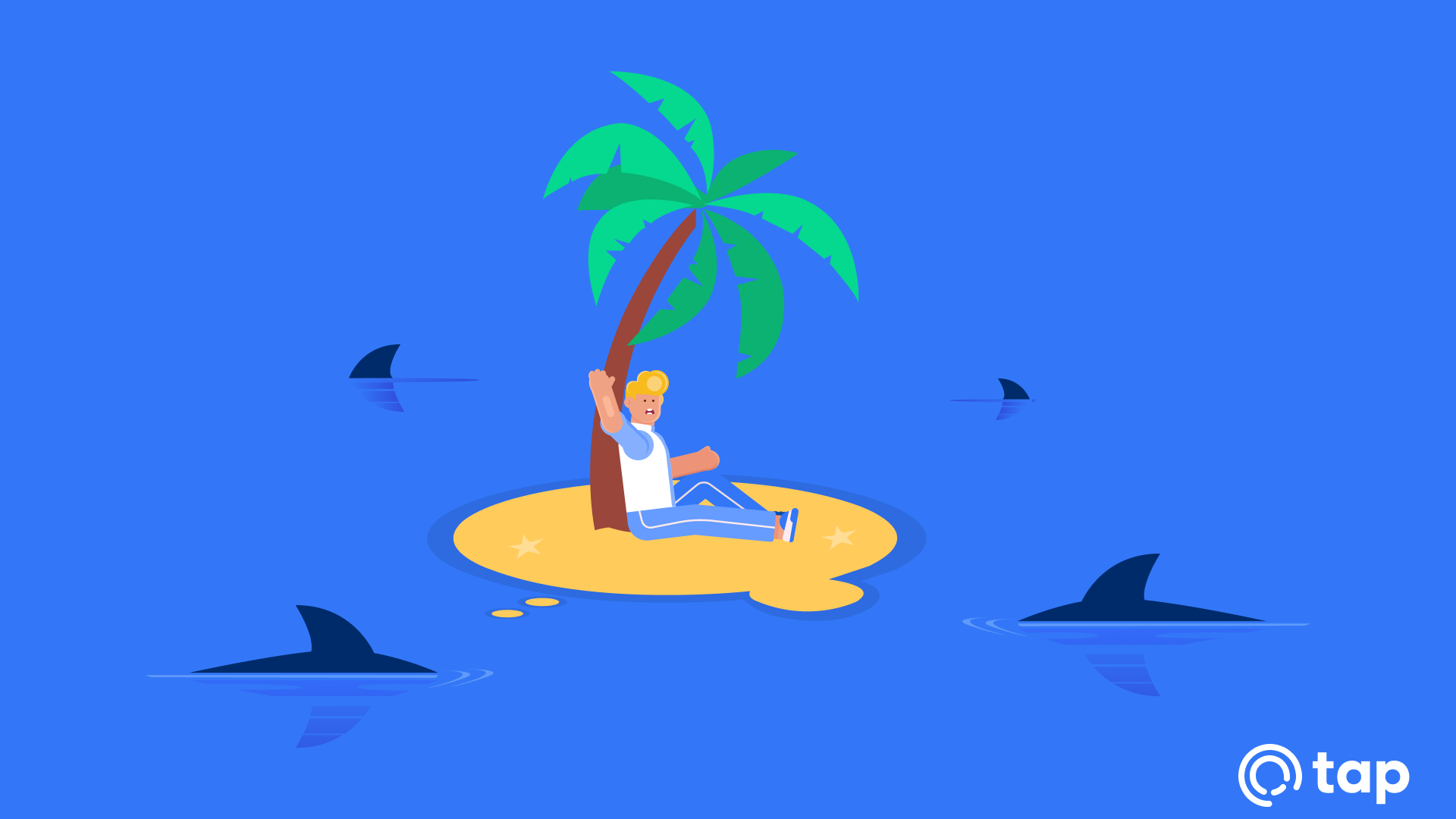 What is risk management?

Risk management involves identifying and analysing the risks involved, and then choosing whether to accept this risk or make changes to avoid the risk.