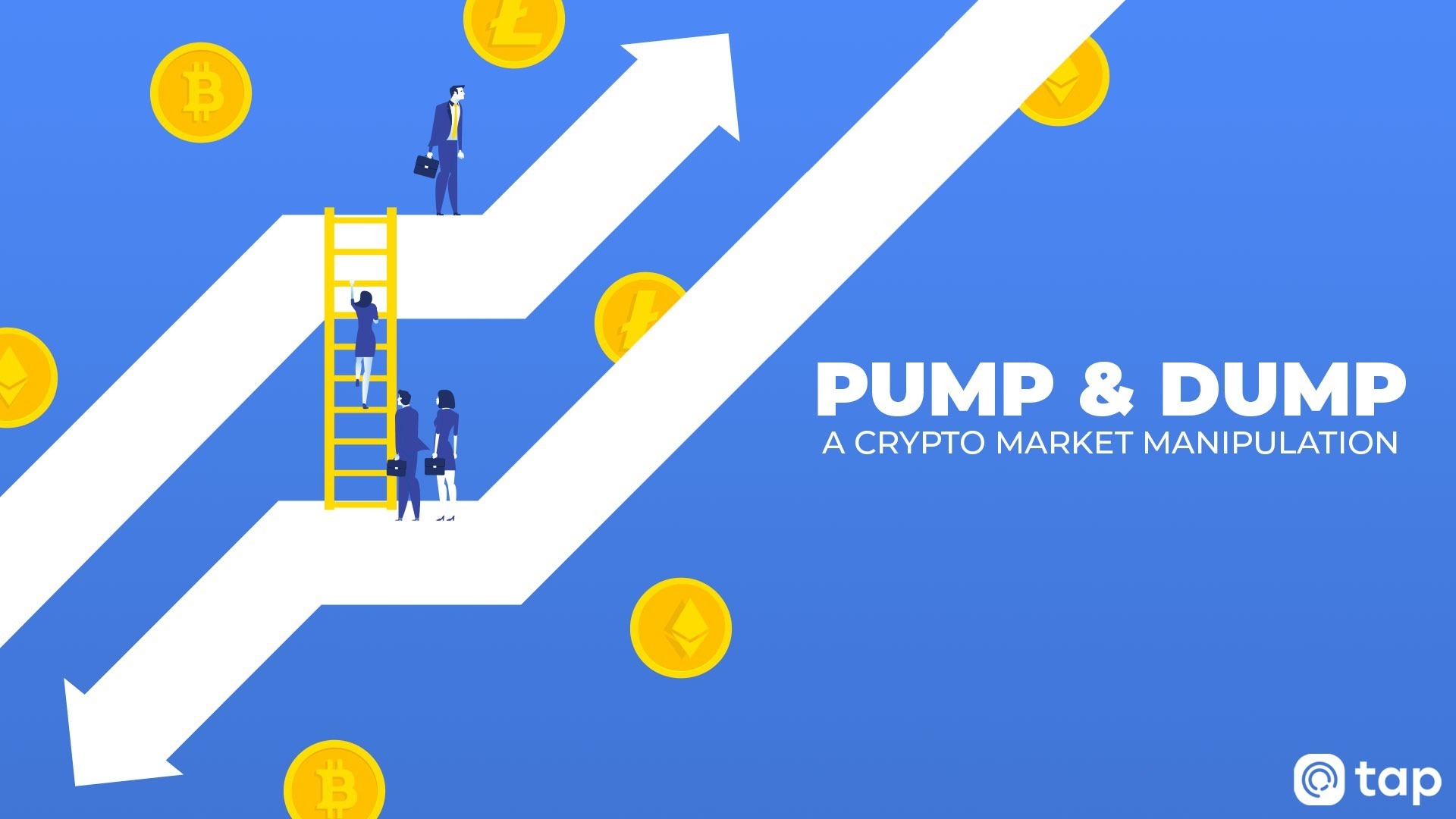 Market manipulation can be described as any attempt to interfere with the free and fair operation of the markets. This concept has become more popular as more businesses pop up, but is very much illegal and considered as fraud. Not exclusive to crypto markets, various acts of market manipulation can be found across all traditional trading sectors.

What Are Pump And Dump Schemes?

The term pump and dump can be traced back to as early as the 1990s when broker Stratton Oakmont artificially inflated the price of the stock he owned. Through false advertising and misleading statements, he created positive sentiment around his stock and then sold his cheaply purchased stock at a much higher price leading to great profits. Pump and dumps can occur across any industry and is most prevalent on stock exchanges and the digital assets space.

This may have been long ago, but pump and dump schemes quickly became popular in the cryptocurrency trading sector. Funny enough, pump and dumps within crypto were driven by John McAfee, creator of McAfee software security. John McAfee was not the only person to partake in pump and dumps, but he was the leader at the time.

He created trading groups where they would discuss which project to push funds into, driving the price up, and then selling for a substantial profit. People would see the price rise 200% in 15 minutes and buy in, and that's when McAfees' army would sell. This is similar to Oakmont, where he bought cheap stock and drove up the price so he could sell it for much more.

Are Pump And Dumps A Scam?

How Long Does A Pump And Dump Last?

Are Pump And Dumps Illegal?

In short yes, but not as broadly as they should be. Pumps and dumps in the fiat financial world are very much illegal and could lead to jail time. In the United States, it is a crime worthy of up to 5 years of incarceration or a $250,000 US dollar fine, or both, however, laws vary in different countries. So there are clearly rules and laws in place to deter fiat or stock traders from participating in pumps and dumps, but the same can not be said for cryptocurrency trading.

This is another great example of why governments should be more open to accepting cryptocurrency as a legitimate currency. While there are no laws against pump and dumps in cryptocurrency, it is still extremely immoral. This can be seen in comparison to fiat, where it is considered illegal, so why not do the same for cryptocurrency?

We wish we could answer this, but at the end of the day, because of the lack of regulation or even consideration around crypto, pump and dump schemes have become increasingly more popular as people hope to make a quick buck off their fellow community members. Are pump and dumps illegal in cryptocurrency? No. Should they be? Yes.

As governments around the world work to establish a regulatory framework around cryptocurrencies we can only hope that pump and dump schemes make a feature.

Has Bitcoin had a pump and dump?

No, while Bitcoin has its own share of volatility, in the years since it's gained considerable value it has not been involved in a financial scheme of this nature. As its value is so high it would take a huge amount of investors and value to alter the market to this proportion.

Which coins are pump and dumps?

Pump and dump groups are a tricky topic within the cryptocurrency space, as some people greatly gain from these market tactics. Looking at it from an outside perspective, maybe as someone who saw a coin rising and was excited to get it, only to be left in the red 10 minutes later, this can be devastating.

Aside from the victims of pump and dumps, it is illegal within the fiat financial sector and should be considered the same regardless of whether governments see cryptocurrency as legitimate tender. Again, everyone is free to make their own decisions, we are simply here to educate you on what pump and dumps are, how they work, and what to look out for.