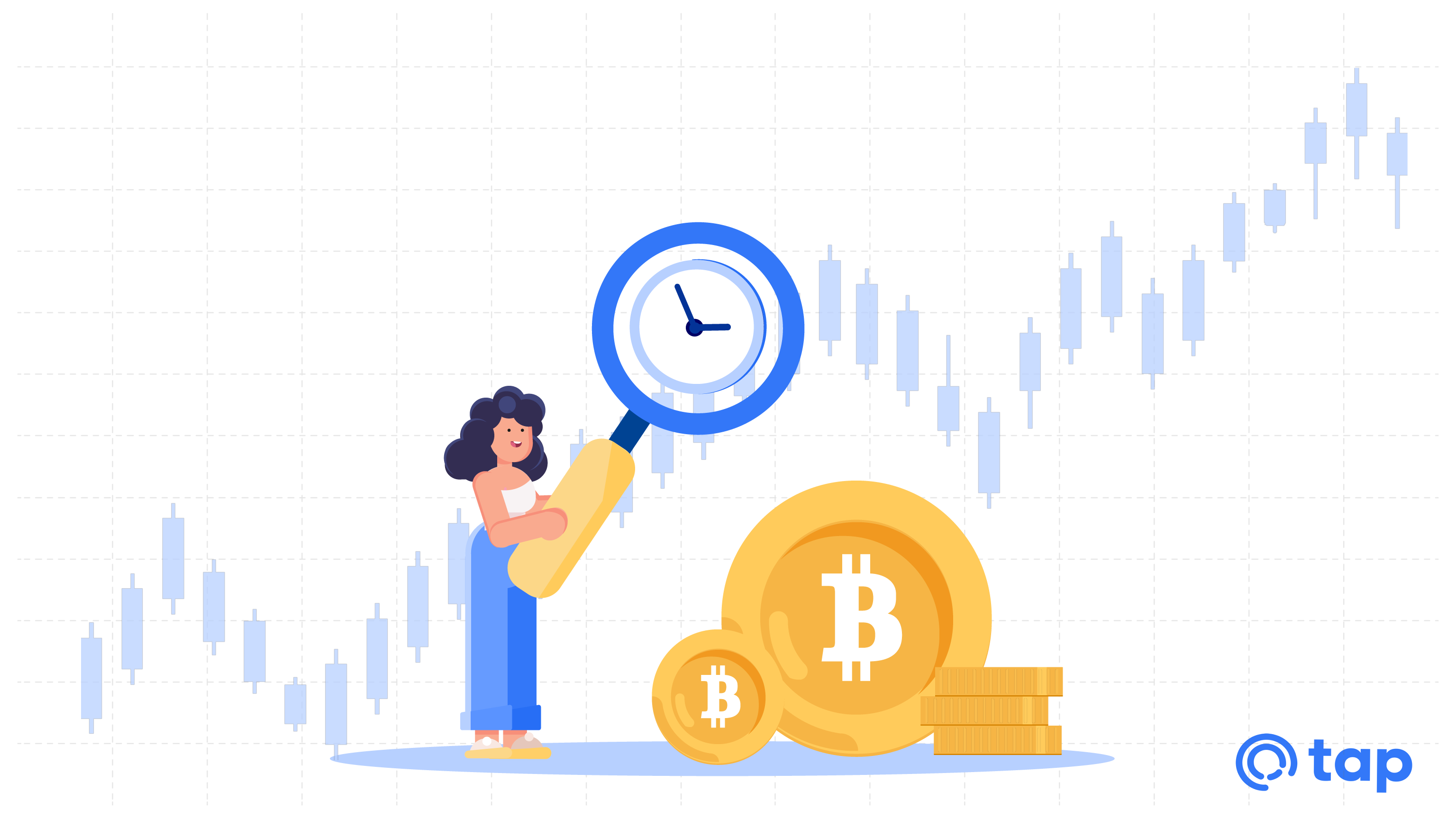 Is it finally the right time to invest in bitcoin?‍

Since its inception over a decade ago, Bitcoin has amassed a devoted following. However, it's impossible to say now whether Bitcoin will become the world's reserve currency or a universally acknowledged store of value, like gold. Some investors are frightened by the rush of riches or downfall, while others are enthusiastic about the potential for large gains.

In 2022, Bitcoin is considerably less hazardous than it was in 2012 and is widely regarded as being a revolutionary technology. In today's geopolitical climate, Bitcoin has risen to the forefront. El Salvador's decision to legalize Bitcoin as legal money in 2021 is expected to encourage other nations to do the same, however, others may choose against it out of fear of losing their fiat currency.

Buying Bitcoin, like any speculative investment, involves a degree of risk. Bitcoin was the first digital asset to give rise to the contemporary crypto economy. For many years, it had a hidden following of investors who believed it may eventually replace the physical monetary system. As institutions and governments seek to satisfy their customers' growing demand for exposure, Bitcoin has grown.

Traditional financial investors are split on how to deal with Bitcoin's potential for disruption. They will need to decide whether or not to include cryptocurrencies in their investment portfolios, which will be determined by their risk tolerance and their view of the future of finance. Traditional investors may be attracted to Bitcoin as a hedge against inflation and the failing fiat-based financial system. However, many investors are cautious about its volatility.

In order to get the most out of a Bitcoin investment, one must know when to buy. The Bitcoin market is unpredictable and may switch rapidly, with fluctuations ranging from minutes to weeks and even months. As a result, determining the right time to buy one’s cryptocurrency is crucial.‍

Buying in a Bear Market vs a Bull Market‍

Buying an asset for a low price is considered a good investment strategy when its value is expected to rise. When comparing Bitcoin's value to that in April, it may appear that it has lost value. Again, predicting when Bitcoin will rise or fall further is difficult. There is no such thing as a perfect time to invest in Bitcoin, however, buying when in a dip or a bear market allows for lower price points. ‍

Buying Bitcoin During a Bull Market

In the world of cryptocurrencies, a dip is when you buy something after its value has dropped. Buying a dip indicates that you have an opportunity to invest in a currency or token whose price has fallen, whether it be short or long-term.

This strategy is most effective in a bull market or a stagnant market when the overall trend is up or sideways, as opposed to a bear market where the general trend is down.

It's worth noting that buying the dip does not assure you a profit. A price decrease can happen for a variety of reasons, including alterations in the asset's fundamental value. Just because the price has never been lower does not imply that it is an good bargain.

Analysing crypto charts can assist you in detecting dips. Candlestick charts are a powerful tool for identifying possible drops as a green candle indicates that the price has increased and a red candle implies the price has dropped. Dips can be detected as one or several red candles in succession, depending on the time range you analyse.

‍Buying Bitcoin During a Bear Market

A cryptocurrency crash is any decline in price of at least 20% over a set period of time. When this happens, it's known as a bear market. According to folklore, the term “bear” is said to derive from a bear’s fighting style, which involves using its claws in a downward motion. Others speculate that it has to do with bears going into hibernation in the winter.

The December 2017 Bitcoin crash is one such example, in which the price of Bitcoin fell from $20,000 to $3,200 in just a few days. In these markets, prices are low and continue to fall. The downward trend also influences investors’ outlook and perpetuates the downward trend.

Traders prefer to acquire assets during a bear market, particularly when they are at low prices. However, determining when a bear market has come to an end makes it difficult for investors to take the risk of buying a low-value cryptocurrency that may or may not recover.

When the market learns about unfavorable circumstances involving a specific cryptocurrency or asset, costs frequently drop. As a result of the negative spiral, more people delay investing because they believe that more terrible news is on the way and that they should prepare for the worst.

This causes the market to lose more ground as a result of panic selling and contributes to the downward trend. Bear markets eventually subside, and investors gradually regain their confidence, ushering in a new bull cycle.

‍Is It Finally The Right Time To Invest In Bitcoin?

We must first assess the market's overall attitude to determine whether now is a good time to invest in Bitcoin.
According to the crypto Fear and Greed Index, it is currently positioned on “extreme fear” indicating that it is trading well below its intrinsic values.

The “Bitcoin Monthly” report issued by Ark Invest reported that 'Hodlers,' are more powerful than ever before, with 66% of Bitcoin's supply remaining unchanged for almost a year. This illustrates the market's long-term dedication.

According to Glassnode data, short-term investments dropped -35% below the breakeven price in the third quarter. These statistics were last seen in January 2022, July 2020, and March 2020. The aggregate long- and short-term holdings are still above the breakeven price, implying that widespread capitulation has not occurred.

‍The Decision Lies with You

Finally, it all boils down to whether or not you feel comfortable putting your money into the current market conditions. There is no easy solution to when is the best time to invest in Bitcoin. We are still early in the game, and Bitcoin, as well as the entire sector, has a lot of room for development. This implies that the investment opportunities for investors will likely continue.
‍

Disclaimer: This article is intended for communication purposes only, you should not consider any such information, opinions or other material as financial advice. The information herein does not constitute an offer to sell or the solicitation to purchase/invest in any crypto assets and is not to be taken as a recommendation that any particular investment or trading approach is appropriate for any specific person. There is a possibility of risk in investing in crypto assets and investors are exposed to fluctuations in the crypto asset market. This communication should be read in conjunction with Tap’s Terms and Conditions.